Robert Kozak has been a resident of Arizona since 1966, when General Electric moved his father and the Kozak family to Phoenix. It was in Phoenix that Bob began his work career as a paperboy for the Phoenix Gazette. He graduated from high school in Phoenix, received his BS from Northern Arizona University in Flagstaff, then moved to Tucson and graduated from University of Arizona Law School. He began his legal career in Phoenix working on many thousands of cases, from a single consultation, to mediation, all the way through a verdict by jury, in all of Arizona’s 15 counties and a few tribal courts. Because of his statewide experience litigating and trying cases, he is familiar with Arizona’s people and court systems.

For the past 20 years, he has also acted as a mediator and arbitrator. He sharpened these skills with specialized mediation training from Pepperdine University’s Law School Straus Institute.

As a skilled litigator he knows the financial cost and emotional toll which litigation can have upon clients. Therefore, rather than blindly pursue litigation he helps the client manage expectations to achieve a resolution by balancing legal costs, realistically assessing the probable outcome and exploring alternatives to litigation. 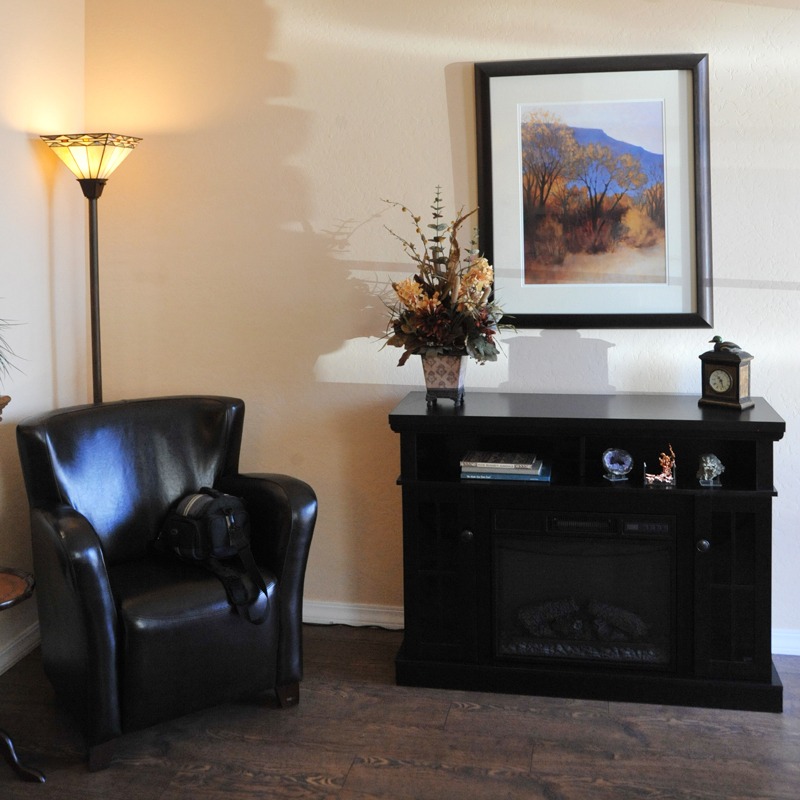 Bob and his wife Kathy have four sons, all of whom are now out of the nest. For much of his life Bob has been involved with the Boy Scouts of America as a youth, and as an adult as a Cubmaster and Scoutmaster. Three of their sons are Eagle Scouts. Bob serves on the BSA’s Grand Canyon Council Executive Board, as well as on its risk management committee. He coached YMCA youth basketball for 14 years. He serves on the board of the Yavapai County Contractors Association. Bob has run many marathons, including marathons in the Arctic and Antarctic. Although he no longer runs marathons he still competes in triathlons. Bob has been a certified scuba diver since 1973, and is an experienced backpacker, kayaker, traveler and photographer. Bob has enjoyed building plastic models for 61 years. He recently organized the Independent Modelers Association to share his love of model building and to promote the hobby.

His philosophy is about doing a good job for a fair price.
His goal is to move people forward in their lives.
Being in a lawsuit or family matter can cause people to stay stuck, anxious, angry, and depressed.  He wants to help people move as quickly as possible through the process without breaking the bank or their spirit.

Legal Service with a Smile

Kathy Kozak is Bob’s legal assistant, co-mediator, and wife.  She brings to the team a diverse set of skills based on years of working in medical and legal offices, banking, real estate, and title/escrow services.  She has been a volunteer for various charitable organizations and owned small businesses. Kathy is responsive, handles pressure well, is discreet, and caring.  She relates to people in a variety of situations, preferring to collaborate with clients to achieve positive results.